Developing a mobile app for iOS can be a lengthy process, from creating the initial blueprint for your product to preparing your mobile app marketing plan. While finishing and deploying an app is certainly an accomplishment, a successful iOS app developer knows that the work doesn’t stop when the application is released.

To achieve success on the Apple App Store, you need to maintain and expand your user base. Therefore, it’s important to constantly update your app to coincide with the latest version of iOS, and implement new features, bug fixes, and more. There are many benefits to updating your iOS app that play a critical role in how it sustains itself on the market.

Opportunity to Get Featured in the App Store

For starters, the App Store tends to favor apps that are constantly updated, increasing the chance of it being featured on the iOS marketplace. Updating an app has been proven to improve user ratings, and research has shown that iOS apps with exceptional user ratings are updated at least nine times per year. Developers can also take advantage of Apple’s Best New Updates section in the App Store, which is used to promote apps have shown significant improvement after updates.

There are other considerations to make when planning to update an iOS app, including the seasonal effect. One study suggests that Christmas Day has the highest number of app downloads in a 24-hour period. You can also benefit from implementing holiday-themed updates, which could help you get featured in special seasonal categories in the App Store. 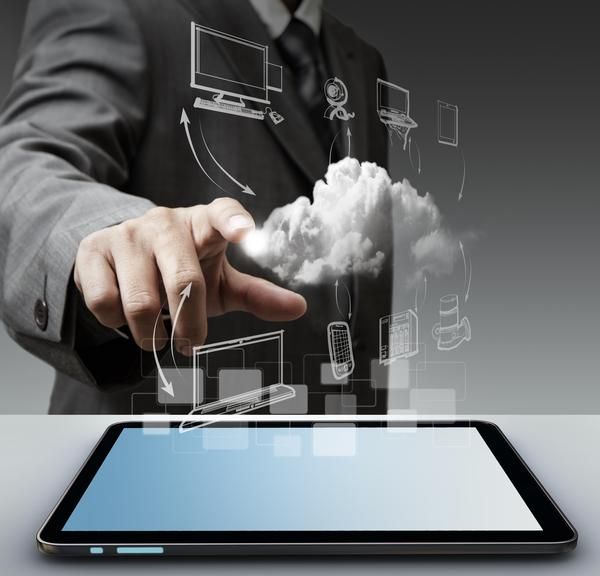 Take a look at ARKit, which is an exciting feature of iOS that gives developers the ability to integrate unique augmented reality experiences into their app. In iOS 12, Apple has updated its ARKit framework to allow developers to give users shared experiences, meaning that multiple users can have the same AR experience together. Apple has already released the developer beta of iOS 12, so you can already start investigating how to improve the functionality and design of your product.

Provide Users with an Enhanced Experience

One viable strategy is to closely link your app updates with updates to the iOS platform, as well as new hardware releases. This enables app developers to offer users a cutting edge experience that takes advantage of the latest innovations and improvements in the latest iOS. As Apple continues to release newly designed hardware with new features, updating your app to be more compatible with the latest devices and iOS 12 will improve the overall user experience.

All in all, constantly updating your app will show your users that you put value in being up-to-date and responsive. No matter how well-received your initial release is, there’s always room to add features and improve your overall product. The keys to successful iOS app development are realizing that it’s a never-ending process. By implementing consistent updates developers will enjoy better ratings, more features, and most importantly, a more satisfied user base.

Fill out the information below and our team will get back to you right away.
@2021 Gummicube All rights Reserved